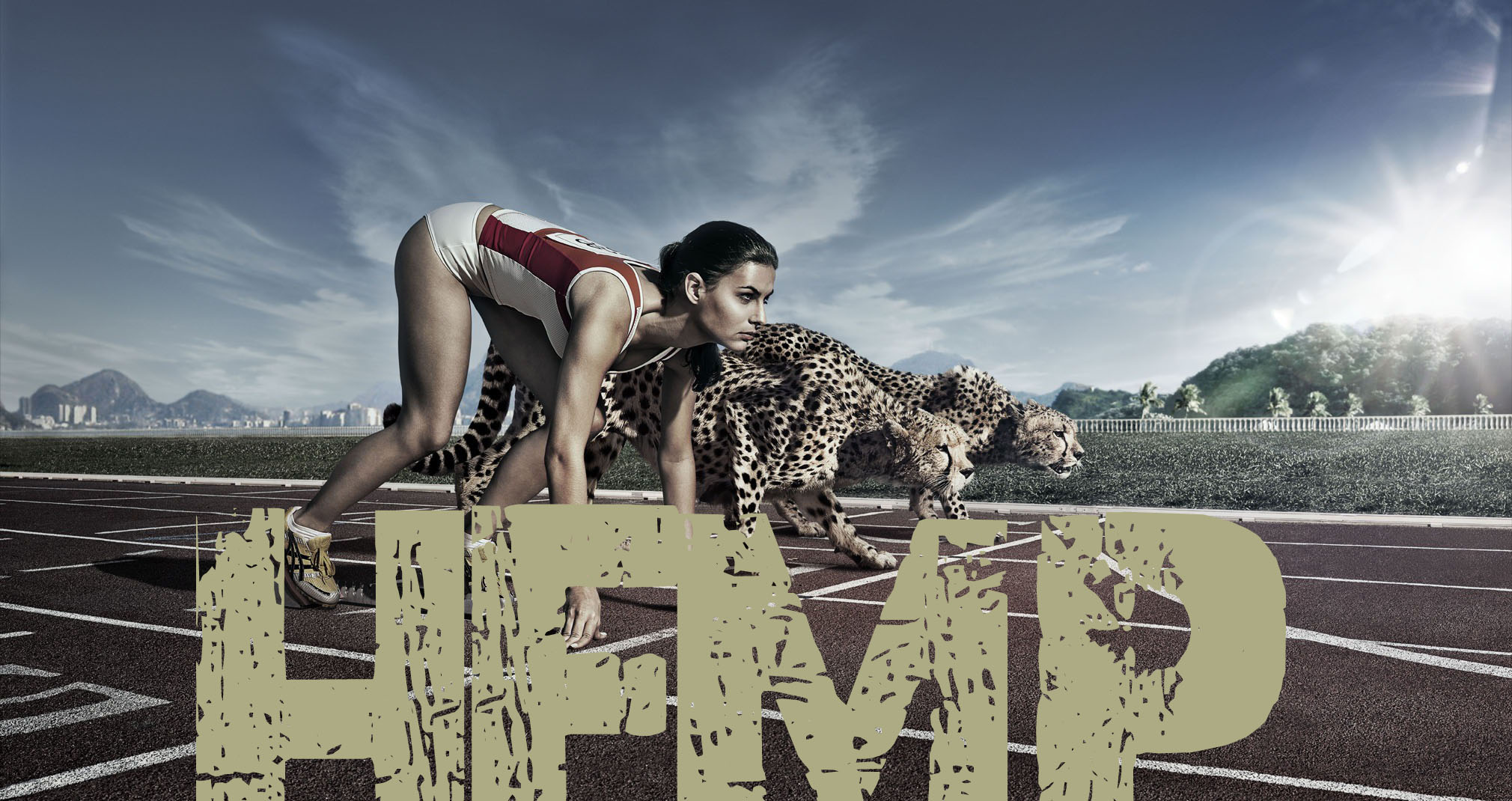 Fact: Hemp seed oil is able to circumvent the impaired EFA metabolism and physical compromise that can result from genetic factors, intake of other fats, aging, and lifestyle patterns.

Other fatty acids in hemp seed oil include: Palmitoleic acid, Heptadecanoic acid, Arachiditic acid, Eicosenoic acid, Behenic acid, Erucic acid, Lignoceric acid, and Nervonic acid; but it also contains several higher fatty acids. It is one of the only food oils to contain the direct metabolites of LA and LNA. Most notable are GLA (gamma linolenic acid from LA) and SDA (stearidonic acid from LNA), which serve as intermediaries in the formation of longer-chain fatty acids and vital hormone-like prostaglandins in the body.

Although LA (omega-6) is present in our bodies in much greater quantities and because the western diet has an over-abundance, deficiencies are rare but can happen.

These deficiency symptoms are all reversible with adequate intakes of EFAs from Hempseed Oil. But if ignored for a long time, health problems can develop into more serious degenerative conditions, paired wound healing, male sterility, miscarriage, arthritis, cardiovascular disease, and growth retardation.

Reductions of essential fatty acids (EFAs) in ultra-low fat and fat-free diets actually cause people to feel hungrier than they did before going on such a diet. It can also begin the process of dangerous EFA deficiency which causes people to binge on high-calorie foods to compensate for feeling unsatisfied.

The body absolutely requires fat in the diet in order to process such fat-soluble nutrients as vitamins A, D, E, and K as well as phytochemicals. Fat substitutes, like Olestra, Oatrim, and Simplesse for example, slide through the digestive system intact – which most people think is advantageous. But, fat substitutes compound a problem by not only being unable to absorb these nutrients into the body, but also they carry them directly into the feces for elimination.

Fat-free diets have been correlated with violent, short tempers in human and animal studies. Such diets can also cause high cholesterol levels because the body produces excess cholesterol in an attempt to make up for the lack of EFAs.

One tablespoon of hempseed oil or 1 ounce of shelled hempseed supplies roughly 6.6 grams of omega-6 and 2.2 grams of omega-3 – just the amounts needed for a 2000-calorie diet. This is a suitable amount even for vegetarians and takes into account the conversion ration of 1% ALA to DHA, the currently accepted conversion rate for plant sources of omega-3.

Hempseed oil is best stored in the fridge or best in a freezer. It will stay fluid and does not need to be defrosted. One to 3 tablespoons is the suggested daily intake for adults; athletes up to 3 tbsp; children can take half that amount; and breast-fed babies obtain its benefits through the mother’s milk.