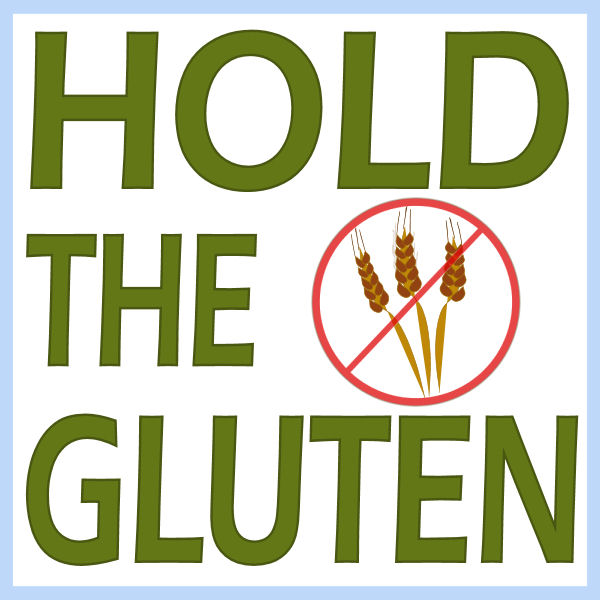 As part of the Canadian Hemp Trade Alliance’s Hemp Foods Characterization Project we are hempy to share the test results, we often get this question is hemp gluten-free?
Gluten is a plant protein found in cereals, particularly in wheat. Wheat flour typically contains some 100,000 mg/kg, or parts per million (ppm) of gluten. Gluten is an allergen and affects people suffering from Celiac Sprue Disease. As for other oil seeds, the protein of hemp seeds does not contain this cereal protein – it is “gluten free”. However, some consumers of hemp food have recently asked for confirmation because a note (see below) on the web site of the Celiac Sprue Association suggested that traces of gluten had been found in hemp flour.

hemp (Industrial) No research on the dietary use of hemp for a celiac diet is on file in the CSA office. Should be gluten-free but sample of hemp flour tested ELISA 15 ppm gliadin [corresponds to 30 ppm of gluten] in 2001.

To confirm the absence of gluten in hemp seed products, two samples of hemp nut and one hemp protein, all produced in Canada, were tested for gluten as part of the Canadian Hemp Trade Alliance‘s hemp foods characterization project. In all 3 samples, testing by ELISA assay did not find gluten at the limit of detection of 10 milligram per kilogram (parts per million) (AOAC Method 991.19).
The World Health Organization defines food stuffs that do not contain specific cereals (wheat and all Triticum species) as “Gluten-Free” if they contain less than 20 parts per million of gluten. These test results confirm that hemp seeds, nuts and protein powder are in fact “gluten free”.
The mentioned report on the Celiac Sprue Associations’ web site of gluten traces found in hemp flour can be attributed to contamination of hemp products during processing on equipment that had previously handled cereals.