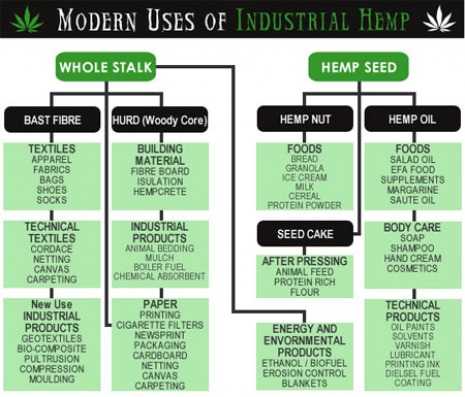 Fuel Food Reality CheckOttawa, ON: Here are the facts on recent increases in fuel and food.
FACT Over the past year, oil prices have jumped by nearly 100%.
· In 2007, food prices increased by about 4% overall.
· In 2007, the same year the U.S. produced a record amount of ethanol from corn, the U.S. increased it surplus of corn to more than 1.4 billion bushels. In a record ethanol year, the U.S. actually fed more of the world by increasing its exports of corn by 6%.
· Food marketing costs now account for 80% of the cost of food. Marketing costs are the difference between the farm value and consumer spending for food at grocery stores and restaurants. · Corn accounts for less than 5% of the price a box of corn flakes.
The price of rice is now up 77% since October. Rice is not used is the production of biofuels. Corn for ethanol cannot be grown in rice paddies. · As a whole, fish prices are up. Fuel prices account for approximately 60%-70% of operating costs of fishermen. Fish are not used in the production of biofuels.· An increasing amount of biofuels are produced from nontraditional feedstocks such as waste products from the beverage, food, and forestry industries. In the very near future, biofuels will be produced from agricultural residues such as grain straw, Hemp stalks, sugarcane bagasse, corn stover, municipal solid waste, and energy crops such as switch grass and algae. Reference: Founded in 1994, the Canadian Renewable Fuels Association (CRFA) is a non-profit organization with a mission to promote the use of renewable fuels for transportation through consumer awareness and government liaison activities.